Michael Weber is a PhD student in the Electrical and Computer Engineering Department at Carnegie Mellon University on the Silicon Valley Campus. He received his Bachelor's degree in Computer Science and in Physics from the University of California, Berkeley, and his Master’s degree in Computer Science from the Georgia Institute of Technology. Prior to joining Carnegie Mellon, he worked with a number of Silicon Valley companies, including Palo Alto Networks, Juniper Networks, and Hewlett-Packard. His research interests include security and networks. 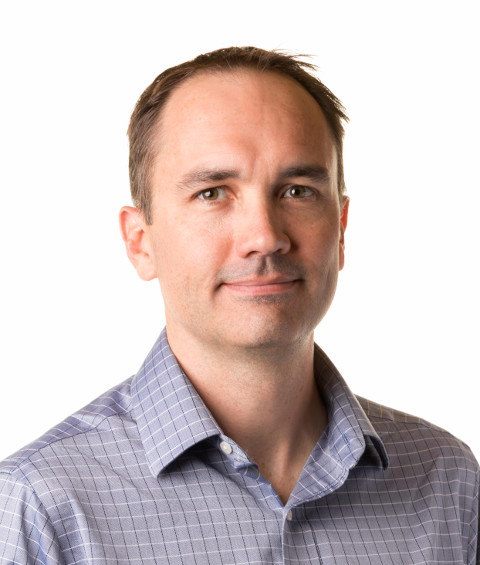